Griffith, Graham, and Ruby's father passed away in the war. And now they must join their mother and their father's wartime traveling baseball team, The Travelin' Nine, on a tour of America to raise money. No one will tell the kids why the team needs money so badly. Their only clue is a baseball with a hole the size of an acorn in it that their Uncle Owen gave to them the night of their father's funeral. They know very little about its significance except that their father made it with his own two hands and carried it with him throughout the war. And when all three kids hold the ball, strange things begin to happen... 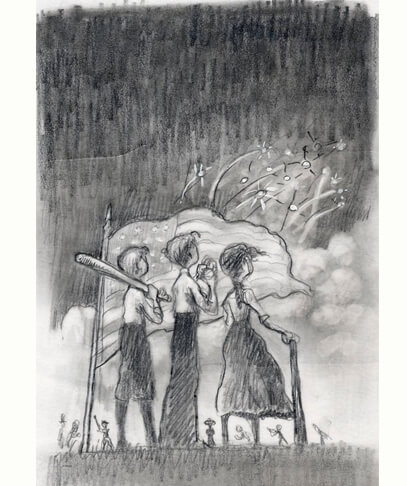 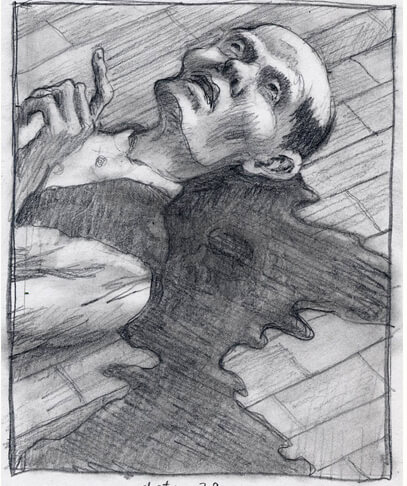